When Reagan Jackson went for a checkup at two months old, her doctor noticed that there was some yellow discoloration in her eyes. Within a few days, Reagan was diagnosed with biliary atresia, and her parents were told that she would need a liver transplant in order to live.

Kellie and Leslie Jackson couldn’t believe their perfect little girl was sick. For the next six months, they waited.  Finally, on April 7, 1998, Reagan’s transplant took place at MUSC in Charleston.

The Jacksons are forever grateful to a family in Kentucky who made the decision to donate when their nine-year-old daughter was tragically killed in an auto accident. Even though they’ve never met face-to-face, the Jacksons have been in contact with several members of that donor family for many years.

Reagan has refused to let her transplant limit her activities while growing up. She lives an active life and participates in many activities, including her two favorites—softball and fishing. Rather than viewing her transplant as an excuse to underachieve, she has embraced it and considers it part of her strength and fight for life.

Reagan is attending Truett-McConnell College on a softball scholarship. She plans to pursue a career in Pediatric Physical Therapy.

“Everyone should consider becoming a donor,” Reagan said. “I would not be here today if not for a family who, in their time of grief over the loss of their loved one, had it in their hearts to help others.”

Howard Free suffered from diabetes for 25 years and, as his kidneys started failing over time, it was determined he would need a kidney transplant. Howard was very fortunate as he didn’t have to look far for his donor. His wife, Gayle, was a match to be his living donor. The transplant took place in February 2010 at Wake Forest Baptist Medical Center in Winston-Salem, N.C.

While he was on dialysis, Howard’s skin color was darker and had a gray tint; he also retained excess fluid which caused his body to swell. His transformation after the transplant was remarkable. His skin tone is now much brighter. He looks and feels much better and is grateful for Gayle’s gift of life to him.

“If I could help my husband and give him a life more abundantly than he was living before, then I felt that was one purpose of my life,” Gayle said.

The Frees have six children and 13 grandchildren. Howard, a third generation cobbler, is the owner of Free's Shoe Shop in Union. Gayle is a retired music teacher, having taught at Cowpens Middle School in Spartanburg School District Three for 30 years.

“It is a rebirth and like being born again,” Howard said. “If it wasn’t for Gayle, I would not be here. The love of my life saved my life."

Richard Peay was an active student at James F. Byrnes High, participating in wrestling and football. During his sophomore year, Andrea and Jeff Peay noticed that their son had become very pale, was bruising all over his body and losing weight unexplainably. After seeing several doctors, Richard was diagnosed with renal failure. He needed a kidney transplant.

Thankfully, he didn’t have to wait long. Many of his friends and family were tested and it was determined that his uncle, Roger Hughes, was a match. The transplant took place less than three months after Richard’s diagnosis on April 27, 2007, at MUSC in Charleston.

After his transplant, Richard could no longer participate in contact sports so he became a student trainer for football. That’s where he developed an interest in the medical field. He is currently attending Tri-County Technical College, studying to become a surgical technician.

“I’m so thankful that we were able to find a donor for Richard so quickly. It kept him off dialysis,” said Andrea, a clinical chart auditor at Spartanburg Medical Center.

Richard enjoys watching all sports and plays golf as often as possible. He is an avid Clemson tiger fan. He has one brother, Michael, and one sister, Kathryn.

“My uncle and I share a special bond. He saved my life,” Richard said.

Nancy Gosnell has a large immediate family that includes her husband and caretaker, Gary, along with five children and seven grandchildren. Nancy loves her family and they love her. Her happy family life was threatened when she learned in 1998 that she had liver cirrhosis. Her condition deteriorated through the years, and she was finally placed on the transplant waiting list in January 2006.

Nancy received her life-saving transplant on November 6, 2006 at MUSC.

“I think of you daily and pray your heart has healed a little. I try to live life to the fullest each day in honor of that precious gift I was given,” Nancy said about her donor family.

Nancy’s hobbies include gardening, reading and solving crossword puzzles. Her favorite pastime is spending time with her children and grandchildren.

“Thanks to my donor and the wonderful staff I was able to see two more grandsons born. I have had more priceless time with my family and friends,” she said.

Joe Johnson was having surgery to remove his gallbladder in 1997 when it was discovered that he had cirrhosis of the liver. His condition was monitored through the years until he was put on the waiting list for a liver transplant in 2002.

On three different occasions, Joe received the phone call that there was a liver available and then, sadly,  received the disappointing news a few hours later each time that the liver had become unavailable. So Joe went about his life trying to focus on his daily routine. In fact, he was working on Feb. 9, 2004, when he received his fourth call. His transplant finally happened at MUSC in Charleston later that day.

Since then, Joe has been living life to the fullest. He and his wife, Rogene, have two children. Joe, now retired from a career in print management, spends a lot of time babysitting his grandchildren and playing golf. He is also a devoted volunteer for LifePoint and Donate Life SC, sharing his personal story about the miracle of transplantation and the tremendous need for more donors in South Carolina and throughout the nation.

Joe has never met his donor family but wants to thank them.

“I have seen my children graduate from college and marry,” he said. “I now have four grandchildren whom I would have never met. Organ donation is truly the gift of life.” 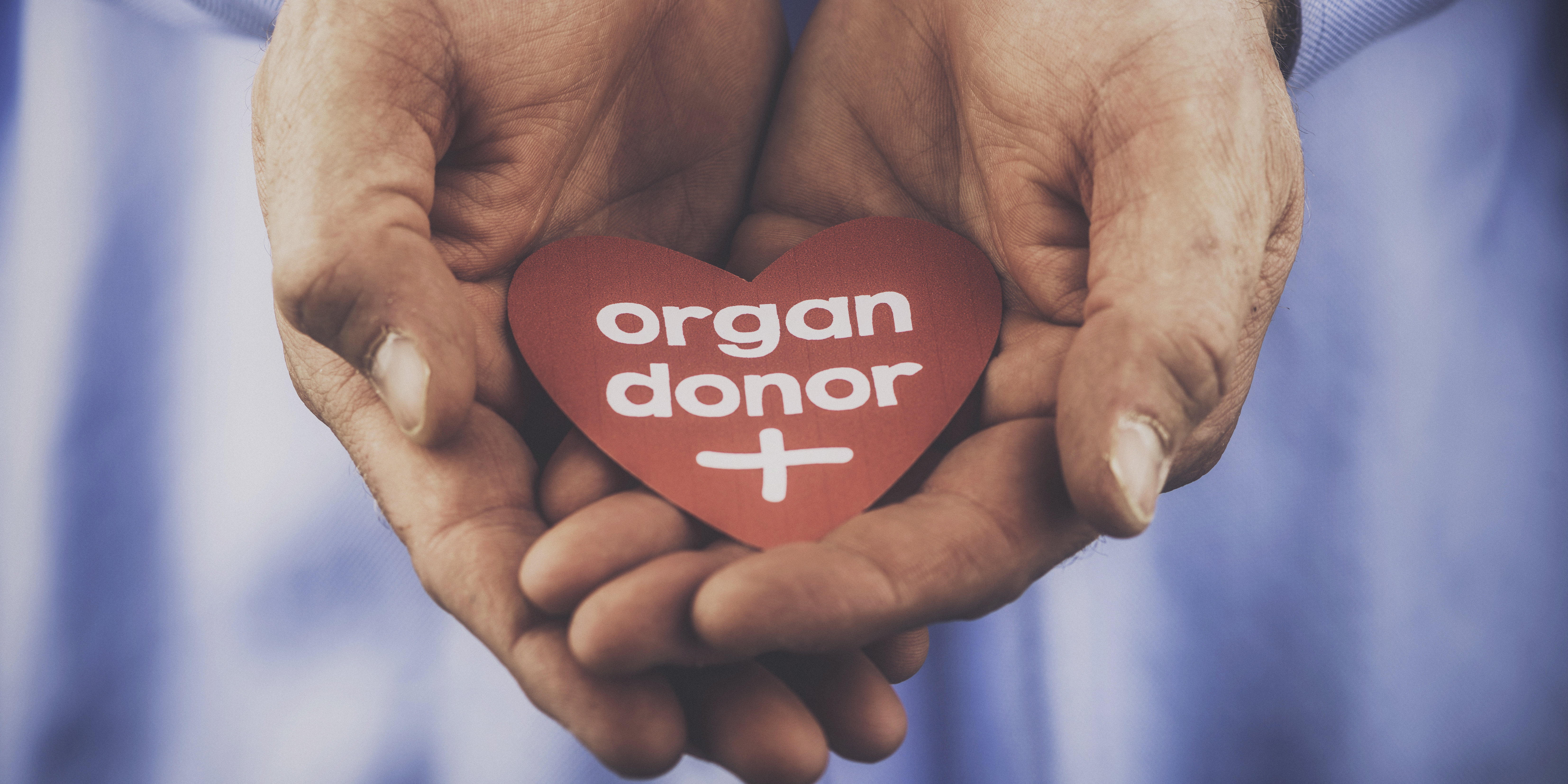 The Gift of Life: Learn how to become an organ donor

A Century of Excellence

Join us as Spartanburg Regional Healthcare System celebrates its centennial! Dive into an interactive timeline and experience a new centennial memory each week.