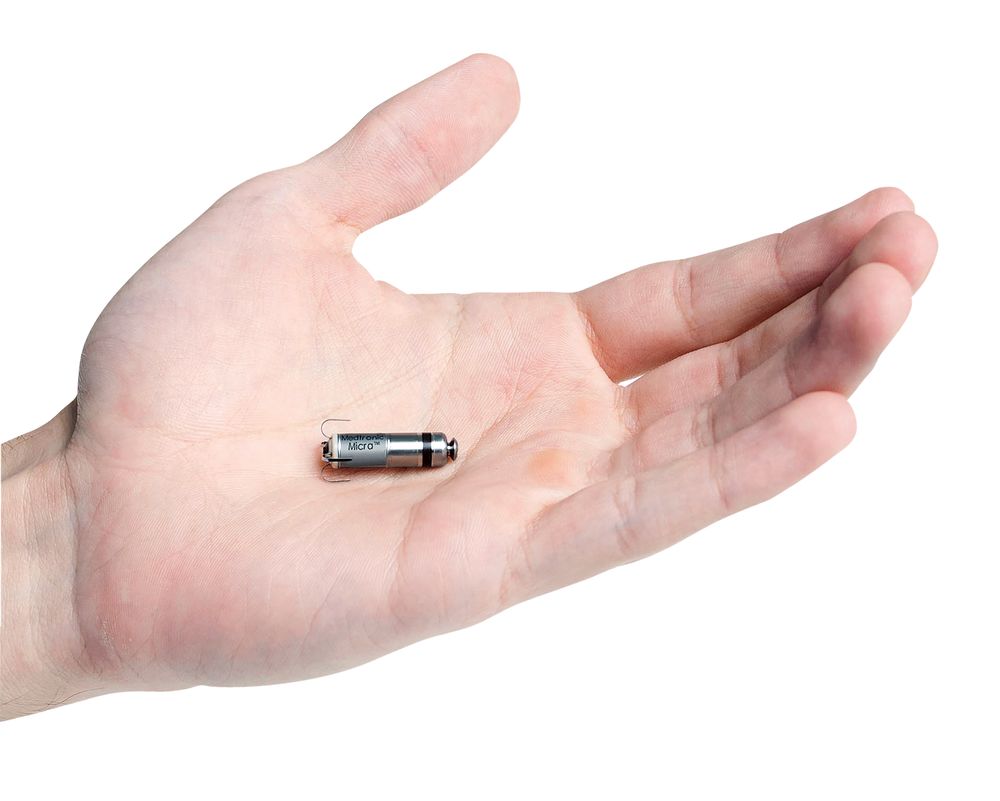 A pacemaker is a small, permanent device placed in the heart to start or regulate a slow heart rate (bradycardia) using electrical signals. A leadless pacemaker functions the same way as a traditional pacemaker, but with several key differences:

How the Leadless Pacemaker Procedure Works

How the Leadless Pacemaker Procedure Works

Your interventional cardiologist will place the leadless pacemaker using a catheter (thin tube) inserted in your groin area. Once the device is placed, your physician will test it to ensure it is programmed properly. Most procedures take about 30 minutes.

You can expect to remain in the hospital for 1-2 days after a leadless pacemaker procedure and to be fully recovered after about a week.