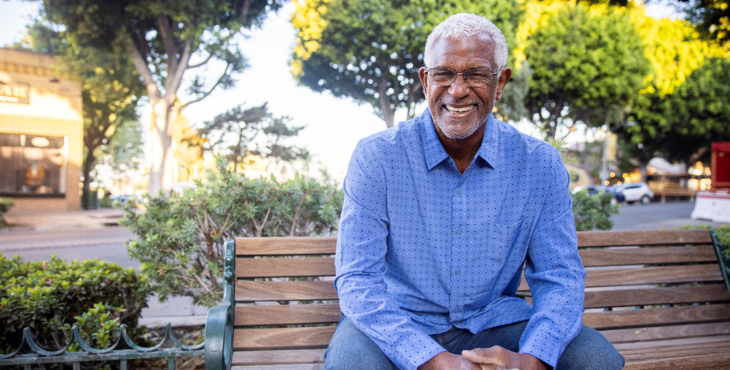 Our urology specialists treat male urologic concerns that include:

Our urologists first conduct a thorough physical examination and talk with men about their medical and family history. Diagnostic tests for male urology problems can include:

The prostate is located just below a man’s bladder. This reproductive gland helps make semen, the body’s sperm-containing fluid. Typically, the prostate is about the size of a walnut. However, it commonly begins to get larger as men get older. Men are more likely to have symptoms of an enlarged prostate after the age of 50.

The prostate surrounds the urethra, which is the tube that carries urine out of the body. An enlarged prostate can crowd surrounding tissues and interfere with bladder function. Doctors refer to it as enlarged benign prostatic hyperplasia (BPH).

Common symptoms of an enlarged prostate involve urinary and bladder difficulties, such as:

First your urologist will evaluate your symptoms and condition. Diagnosis usually includes a physical exam and lab tests, including urine testing and a blood test for prostate-specific antigen (PSA) – a protein produced by both healthy and cancerous prostate cells.

The results and ratios of a PSA test help your urologist determine whether you may need a biopsy to check for prostate cancer.

Our providers treat benign prostatic hyperplasia based on the severity of symptoms, how much the symptoms affect a man’s daily life, and personal preferences.

Treatment for a mildly enlarged prostate may not be needed unless symptoms are bothersome or affecting quality of life. In these cases, instead of treatment, a urologist may recommend regular checkups. If benign prostatic hyperplasia symptoms become bothersome, or present a health risk, treatment will be recommended.

Treatment options can include:

Erectile dysfunction, or ED, is the most common sex problem that men report to their doctor. It affects as many as 30 million men. ED is defined as trouble getting, or keeping, an erection that's firm enough for sex.

It is not uncommon for a man to have problems with erections from time to time. However, ED that is progressive, or happens routinely with sex, is not normal and should be treated.

ED can be a warning sign of cardiovascular disease by indicating that blockages are building in a man's vascular system. Some studies have shown men with chronic ED are at significant risk of having a heart attack, stroke or circulatory problems in the legs. ED also causes:

If ED is affecting a man's well-being or his relationships it should be treated. Treatment aims to fix or enhance erectile function, help circulatory health, and help the quality of a man's life.

ED can result from health problems, emotional issues, or both. Some known risk factors are:

Even though ED becomes more common as men age, growing old is not always going to cause ED. Some men stay sexually functional into their 80s. Since chronic ED can be an early sign of a more serious health problem, finding and treating the reason for ED is a vital first step.

Non-invasive treatments are often tried first. Most of the best-known treatments for ED work well and are safe. Still, it helps to ask your health care provider about side effects that could result from each option:

Peyronie’s disease is a disorder in which scar tissue, called plaque, forms under the skin of the penis.

As it develops, the plaque pulls on the surrounding tissues and causes the penis to curve or bend, usually during an erection. Curves in the penis can make erections painful and may make sexual intercourse painful, difficult, or impossible.

The plaque that develops in Peyronie’s disease is:

The goal of treatment is to reduce pain, attain a straight or close-to-straight penis, and restore and maintain the ability to have intercourse.

Also, you may not need treatment if you have:

If you need treatment, your urologist will recommend nonsurgical treatments or surgery depending on the severity of your symptoms, how much your penis curves, and whether your Peyronie’s disease is in the acute or chronic phase.

Your urologist will discuss your treatment options with you and review possible side effects and outcomes.

If you and your partner are looking for a permanent birth control method, you may be considering a vasectomy. A vasectomy prevents pregnancy better than any other method of birth control, except abstinence.

Sometimes called “male sterilization” vasectomy is minor surgery to block sperm from reaching the semen that is ejaculated from the penis. Semen still exists, but it has no sperm in it. After a vasectomy the testes still make sperm, but they are soaked up by the body.

A vasectomy should not decrease your sex drive, nor should it negatively impact your ability to have an erection or orgasm.

After a vasectomy most men can: 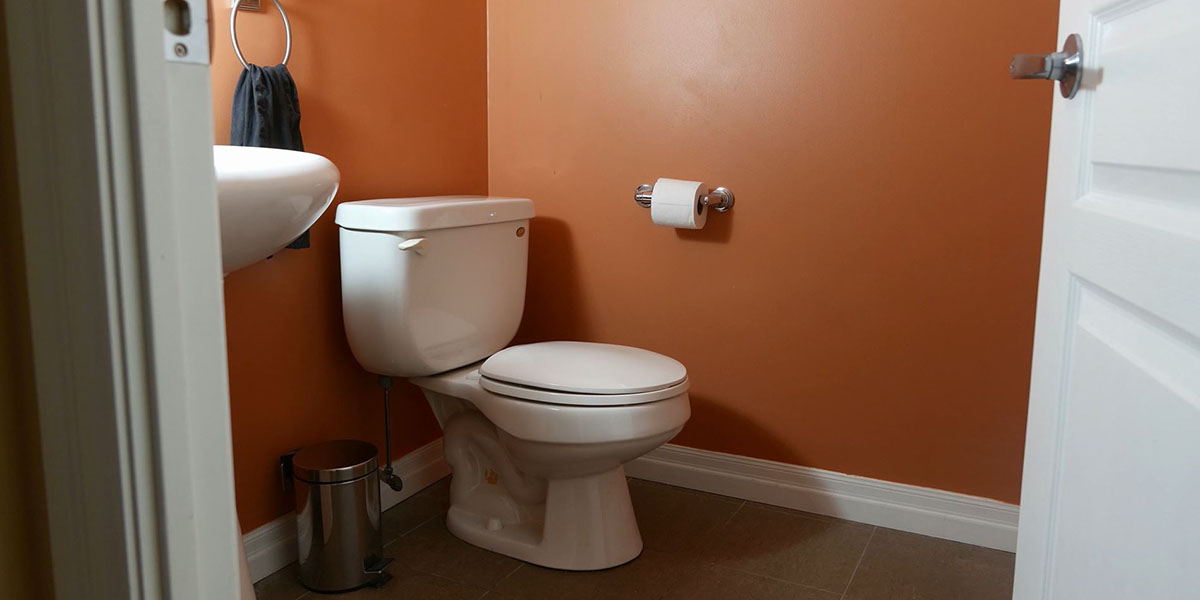 What color is your pee?